Why Pixar's 'Inside Out' Premise is Brilliant

Pixar released the extended trailer yesterday for its upcoming feature, Inside Out:


The premise is that characters who each represent an emotion live in the control center (get it?) of a human's brain and tries to "help". Of course, we can assume these emotions get in each others' way and muddle things up as much as possible.

The premise might at first seem like a risky move for Pixar. For one thing, it's unlike anything we've seen before. For risk-averse Hollywood, cranking out another Cars sequel might seem like a better financial move. Pixar, known and respected for creating delightfully original content, has been playing it safe lately, so this is a welcome and hopeful nod to their strong storytelling roots.

In spite of theoretical risk, Inside Out, from a story perspective, is a brilliant idea. Why? The premise taps into the very reason people go see movies: to feel something.

"Stories are meant to provide a variety of human experience. Especially emotional experience. Our psyches are programmed for a wide spectrum of emotional sensations, ranging from sidesplitting laughter to gut-wrenching sobs, from the thrill of wonder to goose bumps and shrieks of terror. When we feel intense emotions, they can act as a cathartic release or purge." 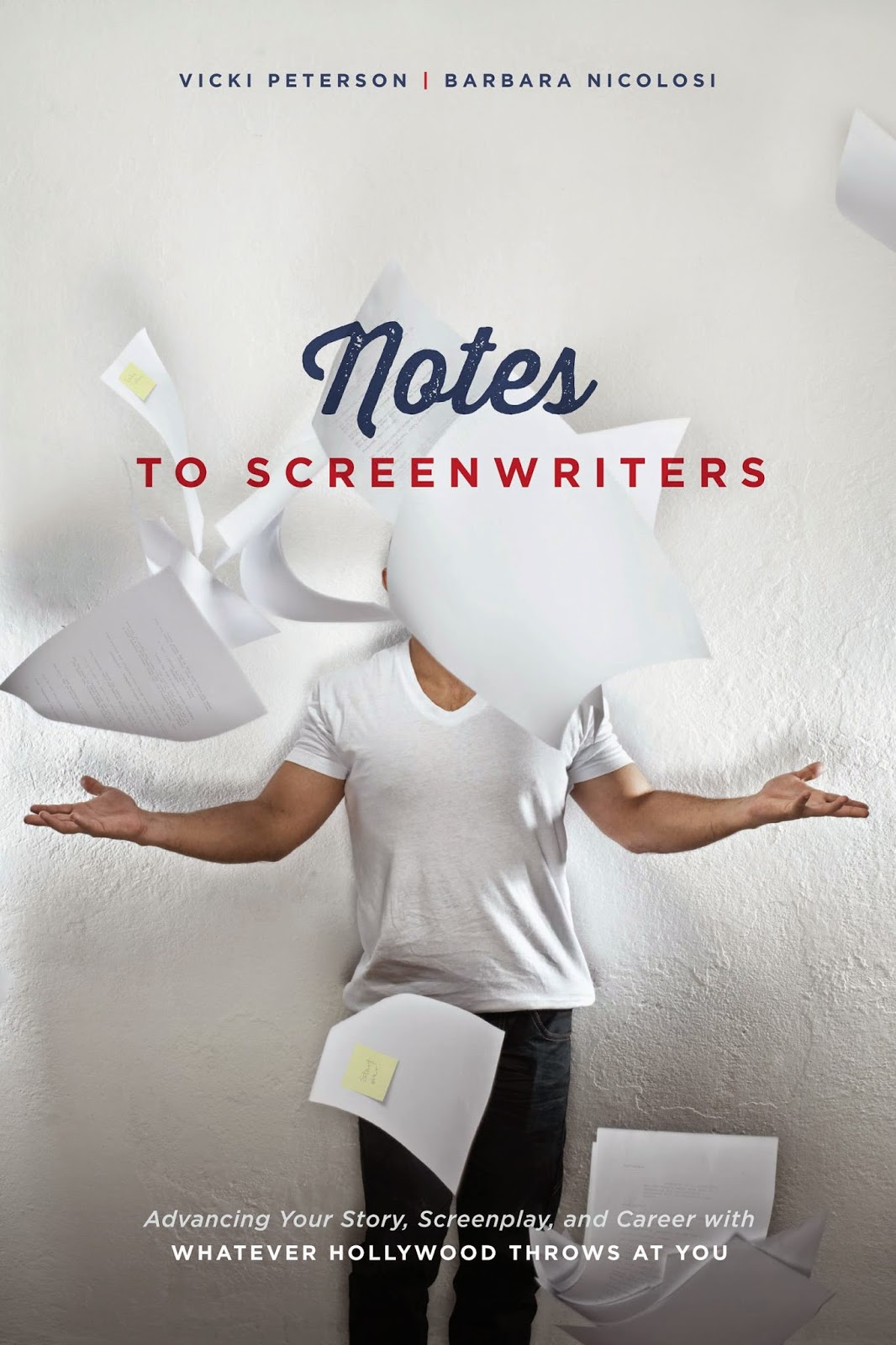 Also in Notes to Screenwriters, we break down the various emotions and their corresponding genres. People go to dramas to experience pathos and sympathy. they go to comedies to experience surprise and the absurd. They see horror films to experience the limits of their own courage.

It's safe to assume that Inside Out will deliver all of these emotions and more. Perhaps this is the new meta-genre. Pixar is the best at establishing ultimate mass appeal, and this film suggests that whatever you want to feel at the movies, Inside Out will have it.

Of course, this premise is so "high concept" it could backfire by trying to accomplish too much and thereby please no one, but if anyone can pull something off like this, it's Pixar. We won't know for another three months if they deliver on the premise, but we hope they do!